Exams and biopsies are conducted at Rhonda Brake Shreiner Women’s Center, which is located in Summit Health Building 2 and Waynesboro Hospital. Screening mammograms are also available in Greencastle and Shippensburg. 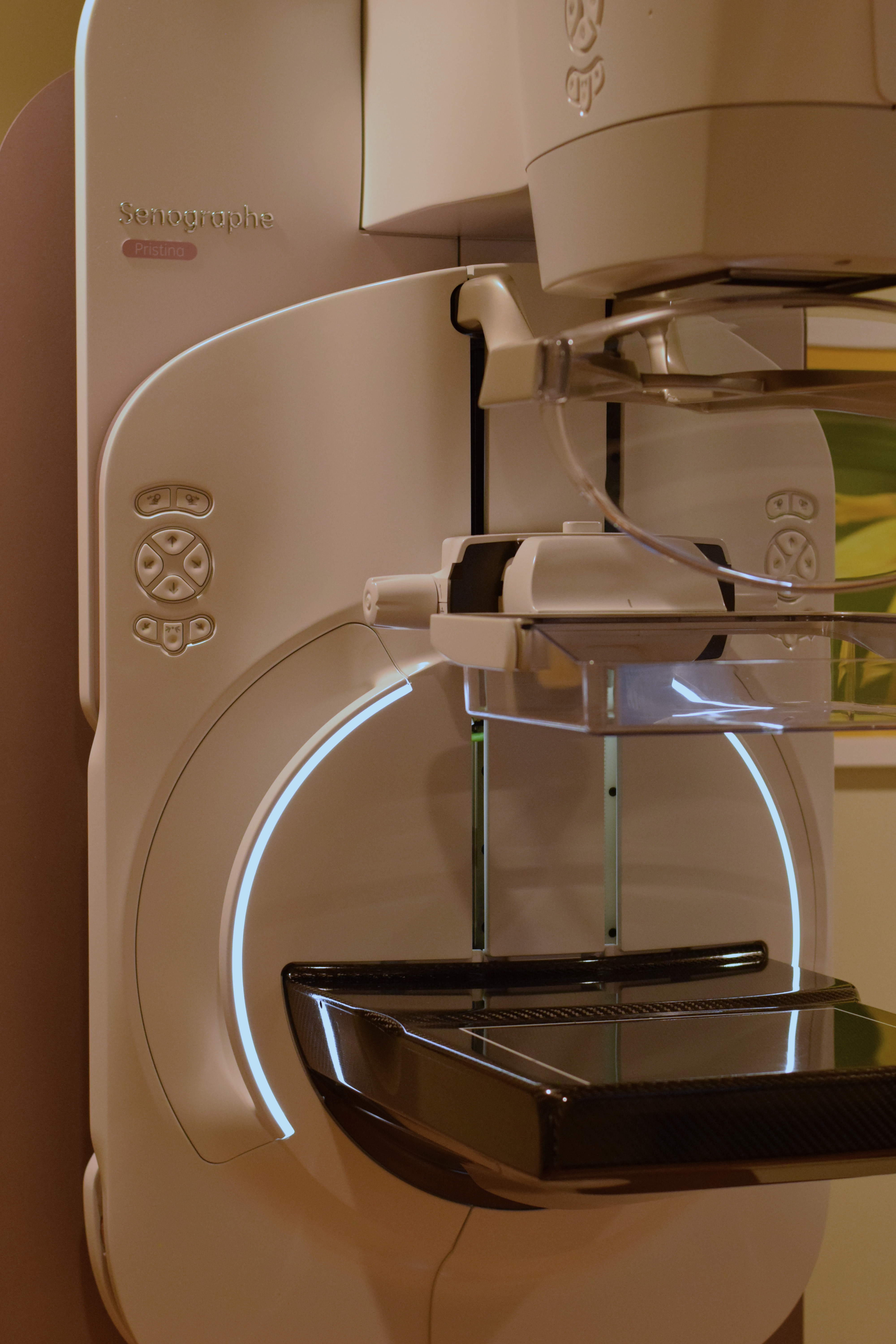 Mammography, also known as a mammogram, is the examination of the breast using x-rays. Mammography is considered the most effective tool for early breast tumor detection. Most medical experts agree that successful treatment of breast cancer often is linked to early diagnosis. Mammography plays a central part in early detection of breast cancers because it can show changes in the breast up to two years before a patient or physician can feel them.

Full-field digital mammography allows the radiologist to alter the orientation, magnification, brightness and contrast to produce images of the breast that can be seen on a computer screen. Computer-aided detection, or CAD, uses a digitized mammographic image to search for abnormal areas of density, mass, or calcification that may indicate the presence of cancer. The CAD system highlights these areas on the images, alerting the need for further analysis.

What are the advantages of digital mammography and computer-aided detection?

How should I prepare for a mammogram?

On the day of the exam:

What will I experience during the procedure?

The exam takes about a half an hour. The technologist will apply compression on your breast and, as a result, you will feel pressure on the breast as it is squeezed by the compressor. Some women with sensitive breasts may experience some minor discomfort. Be sure to inform the technologist if pain occurs as compression is increased. If discomfort is significant, less compression will be used.

How often should I have a mammogram?

Current guidelines from the American College of Radiology (ACR) recommend screening mammography every year for women, beginning at age 40.

When should I schedule my mammogram?

Before scheduling a mammogram, you should discuss problems in your breasts with your doctor. In addition, inform your doctor of hormone use, any prior surgeries, and family or personal history of breast cancer. Generally, the best time is one week following your period. Do not schedule your mammogram for the week before your period if your breasts are usually tender during this time. Always inform your doctor or x-ray technologist if there is any possibility that you are pregnant.

What can I expect during the procedure?

To image your breast, a x-ray technician will position you near the machine and your breast will be placed on a platform and compressed with a paddle. Breast compression is necessary in order to:

The technologist will go behind a glass shield while making the x-ray exposure. You will be asked to change positions slightly between views. The process is repeated for the other breast. Routine views are a top-to-bottom and side view.

For more information on this topic, please visit www.Radiologyinfo.org.

If you have a question about an insurance related matter, please contact our office directly. (717) 263-1383